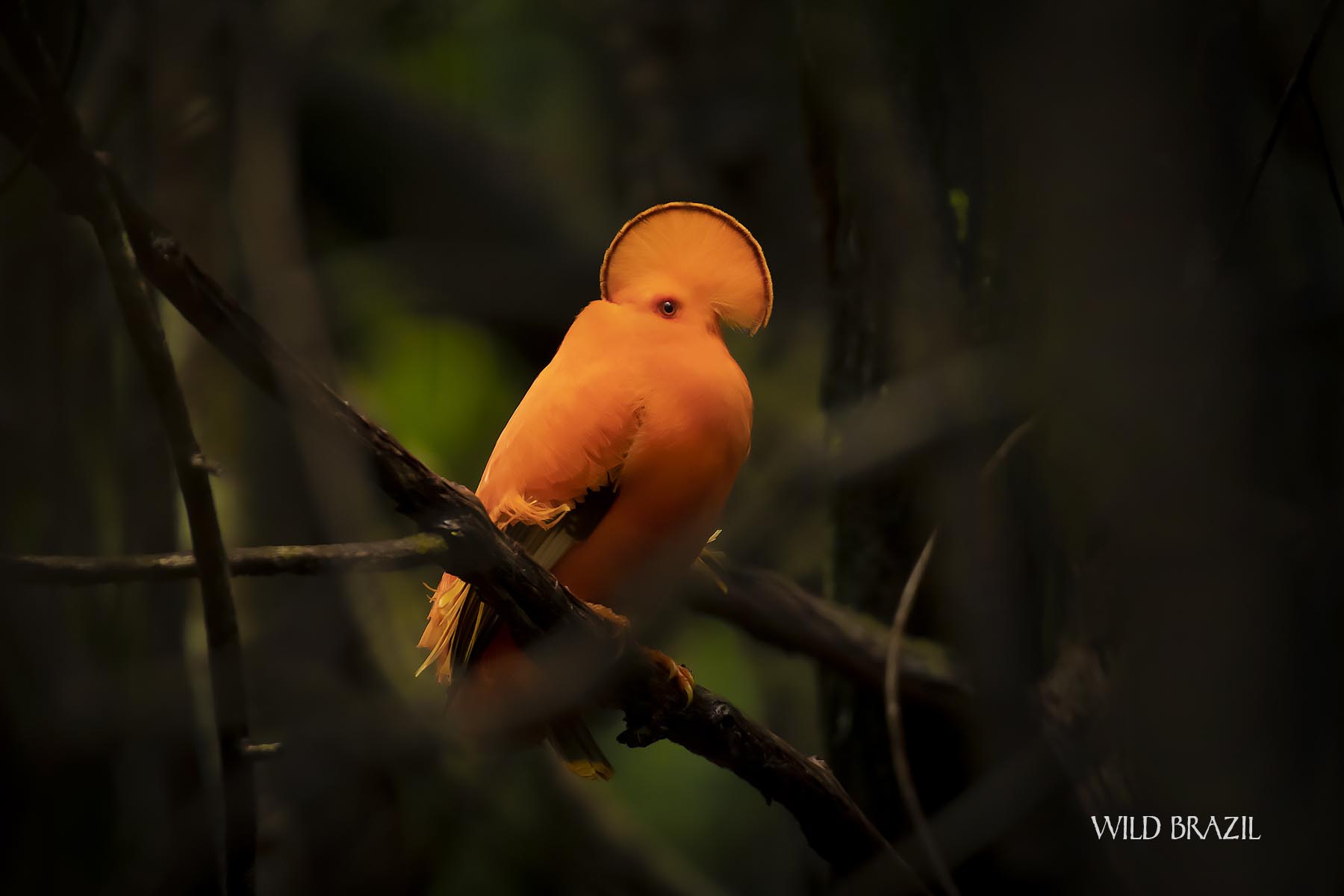 The Amazon Rainforest is the largest tropical rainforest on the planet, and is home to the world’s richest biodiversity. About 60% of this biome is harbored within the national borders of Brazil.

The wildlife and plant-life of the Amazon Rainforest is unparalleled. There are millions of insect species, along with an extravaganza of bird, fish, and mammal species. The Amazon Rainforest is also notable for its countless plant species, including Rosewood, Brazil Nut, and Rubber Tree. Many new species that occur in this gigantic biodiversity storehouse are yet to be discovered.

Mammals such as Giant Anteater, Puma, Jaguar, Giant River Otter, Amazon River Dolphin (Inia geoffrensis), Capybara, and Tapir can also be found in the Amazon Rainforest, along with a great selection of monkeys like capuchins, howlers and sakis.

The birdlife is also one-of-a-kind in the Amazon Rainforest, as an enticing list of over 1,300 bird species can be seen, including macaws, parrots, toucans, and hummingbirds, among others. Some of the highlights of the Amazon Rainforest include the gorgeous Guianan cock-of-the-rock (Rupicola rupicola), and the recently discovered Xingu Screech Owl (Megascops stangiae), a species of owl endemic to the Xingu region.

The Amazon Rainforest provides a myriad of animals and plants with a natural habitat that is severely threatened by deforestation. Over 20% of the Amazon is gone. But many of the species that live the Amazon Rainforest have a chance to survive and thrive thanks to sustained conservation efforts and ecotourism. 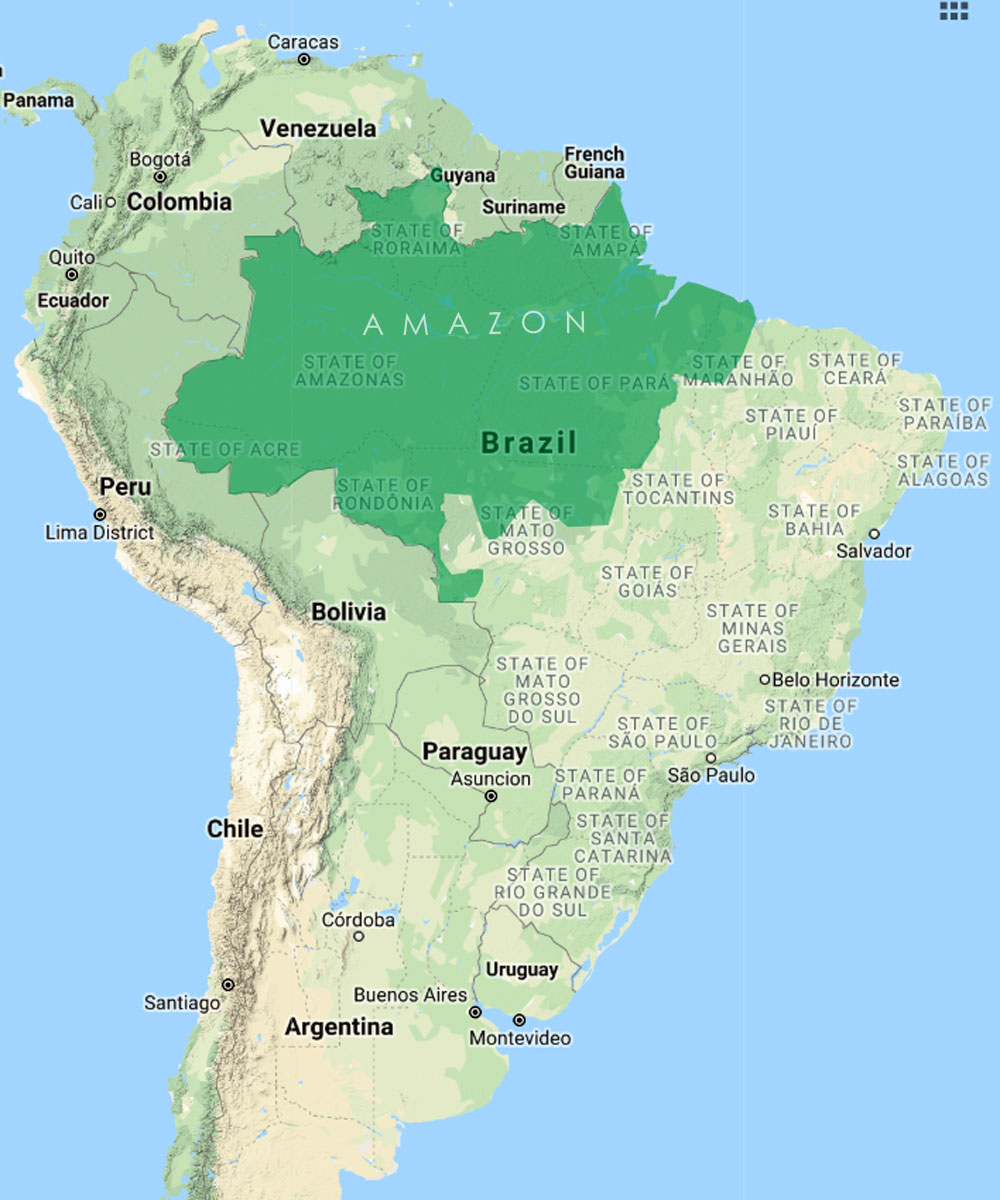 Checkout our Tours in the Amazon Rainforest!

Birding and photographing the Amazon's birds starting from Manaus, looking for rare, endemics and colorful including the wonderful and eccentric Guianan cock-of-the-rock.

A small and exclusive Jungle Lodge, located in front of the Anavilhanas National Park, on the banks of the Rio Negro, in the heart of the Brazilian Amazon Forest.

Explore the Cristalino private reserve in southern Amazon. You can choose your favorite program: Nature tour, Birding tour or Photography tour and enjoy a luxury lodge in the jungle!

This amazing floting lodge is located in the Mamirauá Reserve, a region in the remote Amazon extremely rich in wildlife.