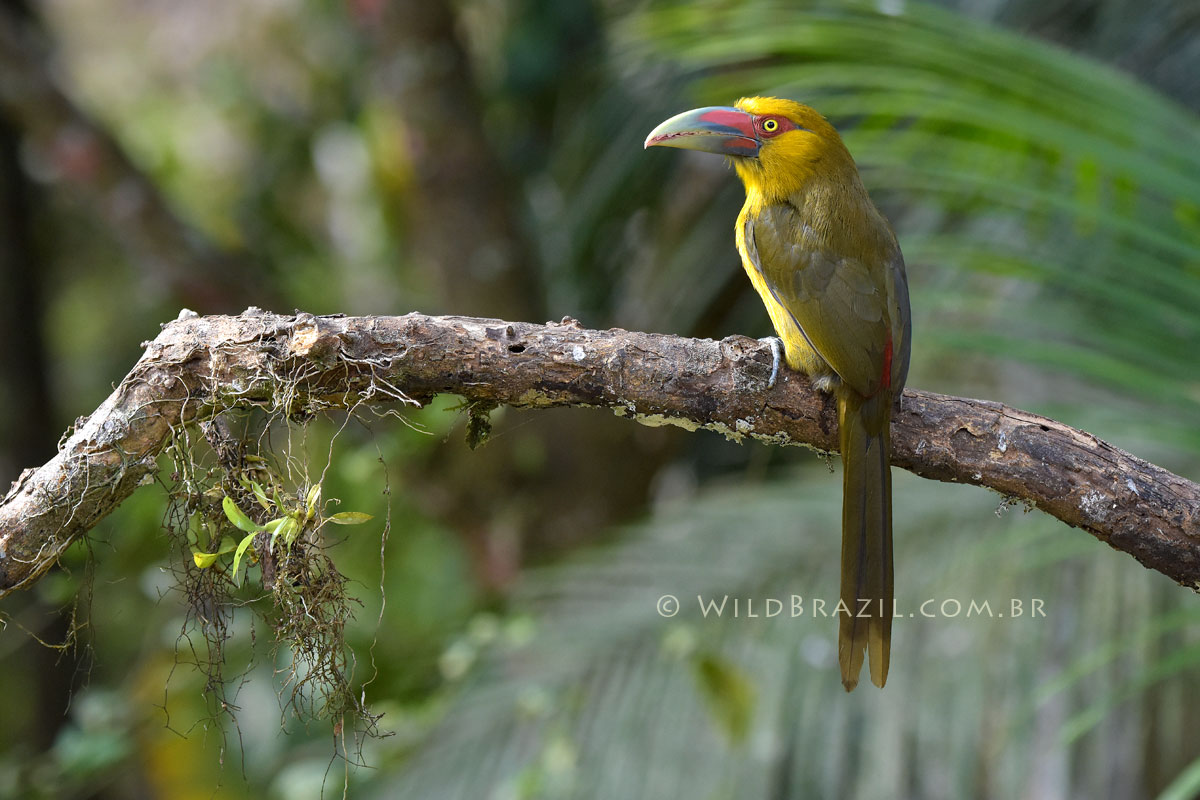 A 8-day tour to explore the Atlantic Forest South East Reserve (UNESCO) that include the Intervales State Park and Juréia-Itatins Ecological Station. The tour include also the Trilha dos Tucanos Lodge, in order to enlarge the sightings list and enjoy colorful birds at the feeders.

"We are more than happy to give feedback, since it was just fantastic with Wild Brazil exceeding all our expectations...

"I just returned from a 9-day birding trip to the Atlantic Forest with my father, brother, and 3 friends. This was an absolutely fantastic tour from top to bottom...

Reed all the reviews 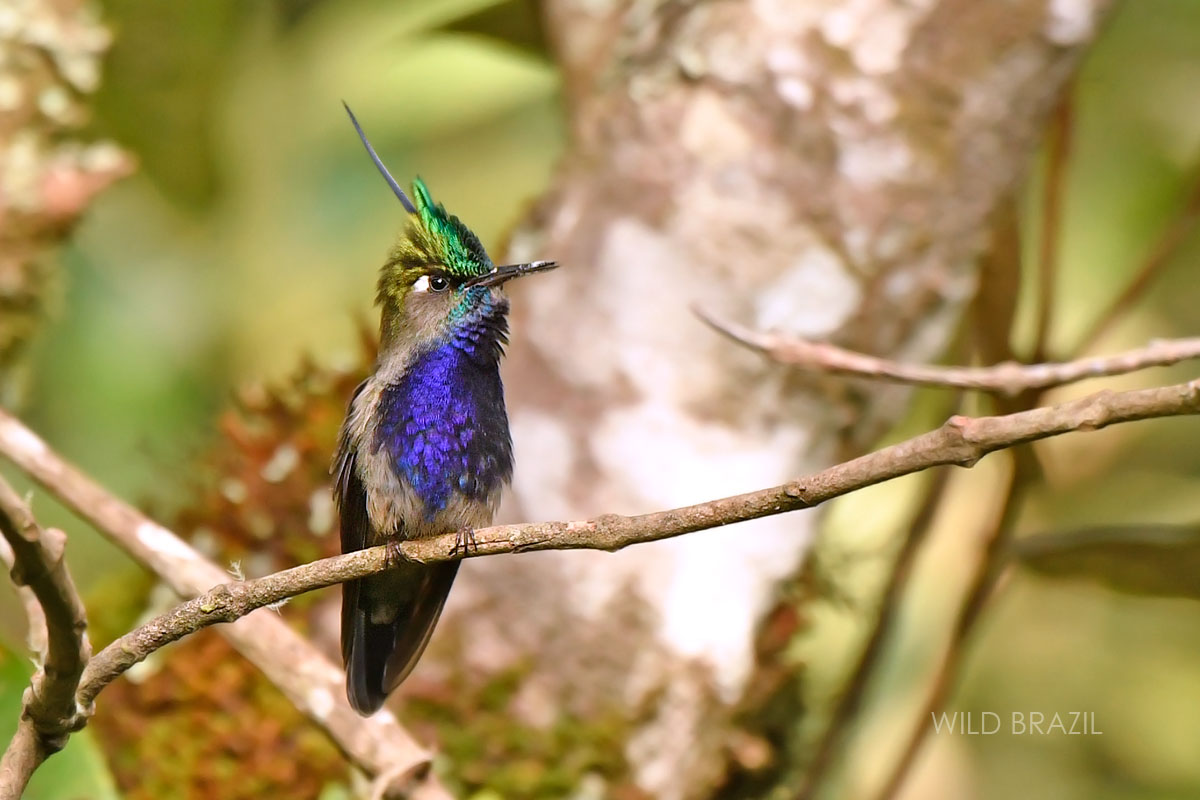 7-day birding tour in different altitudes of two of the best parks of the Atlantic Rainforest. Lot of endemics and rarities. 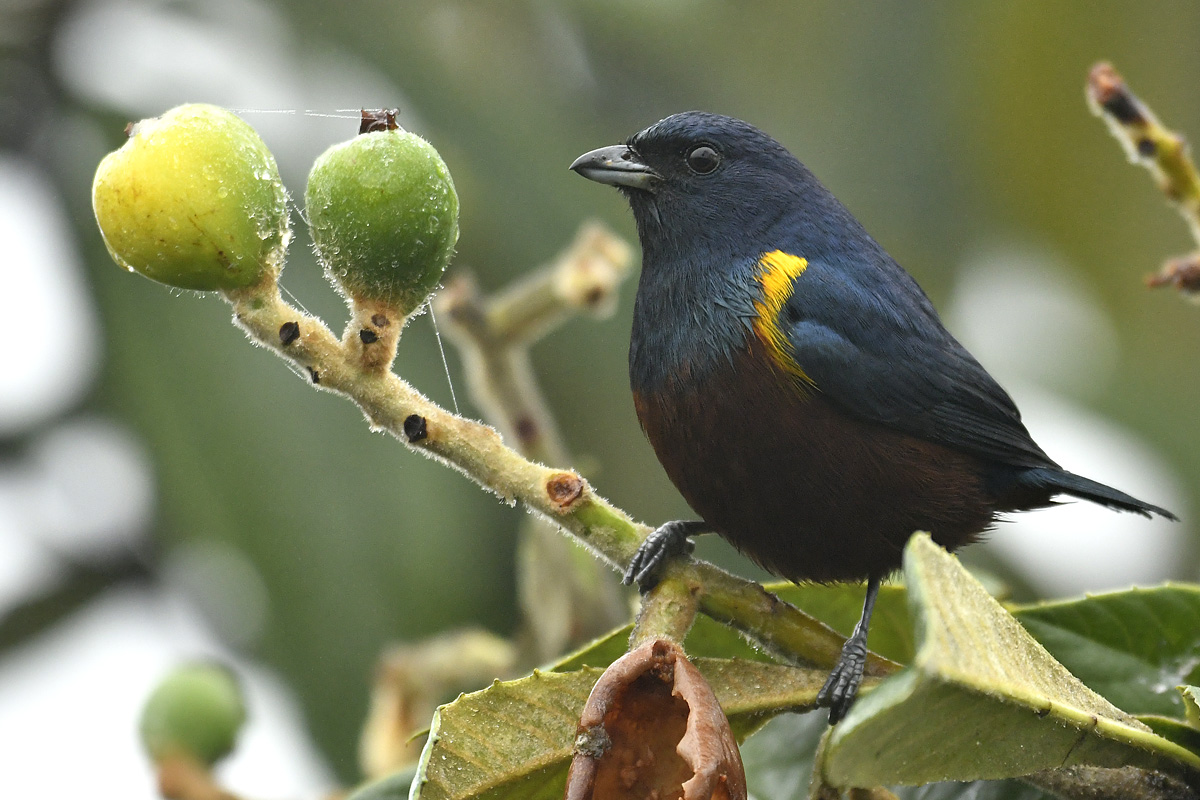 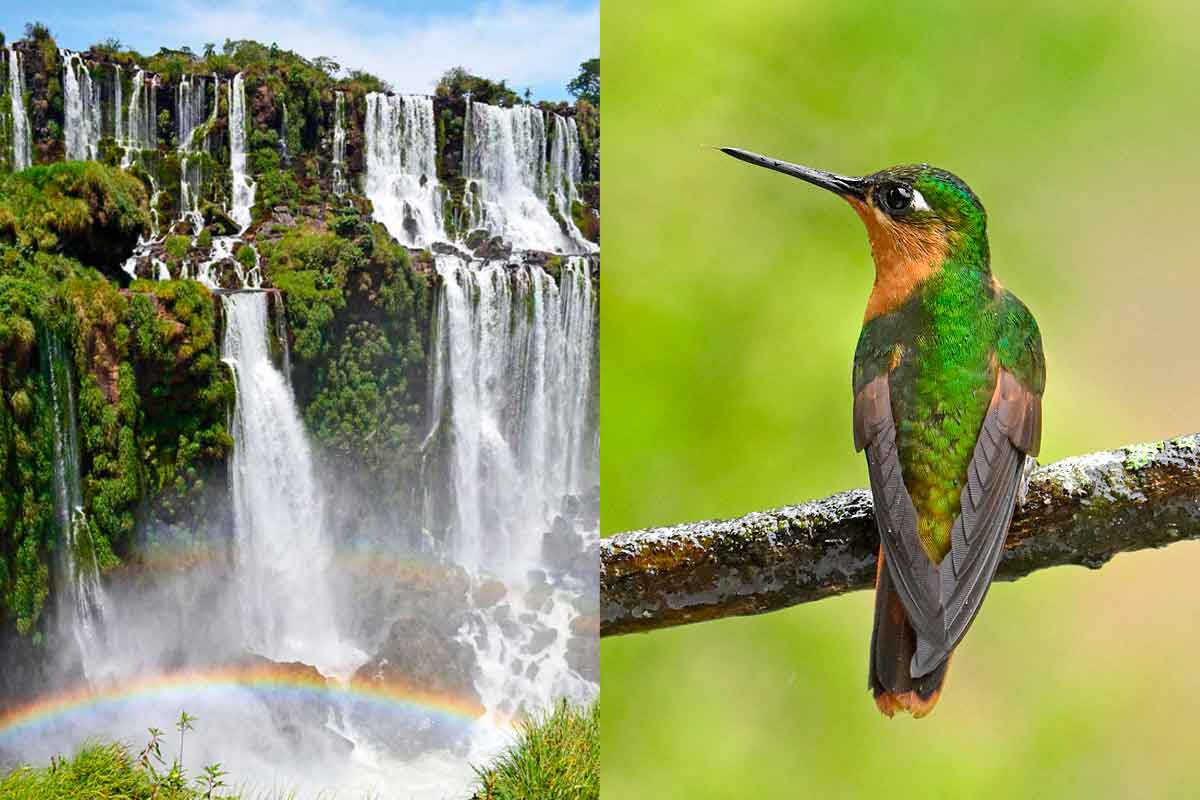 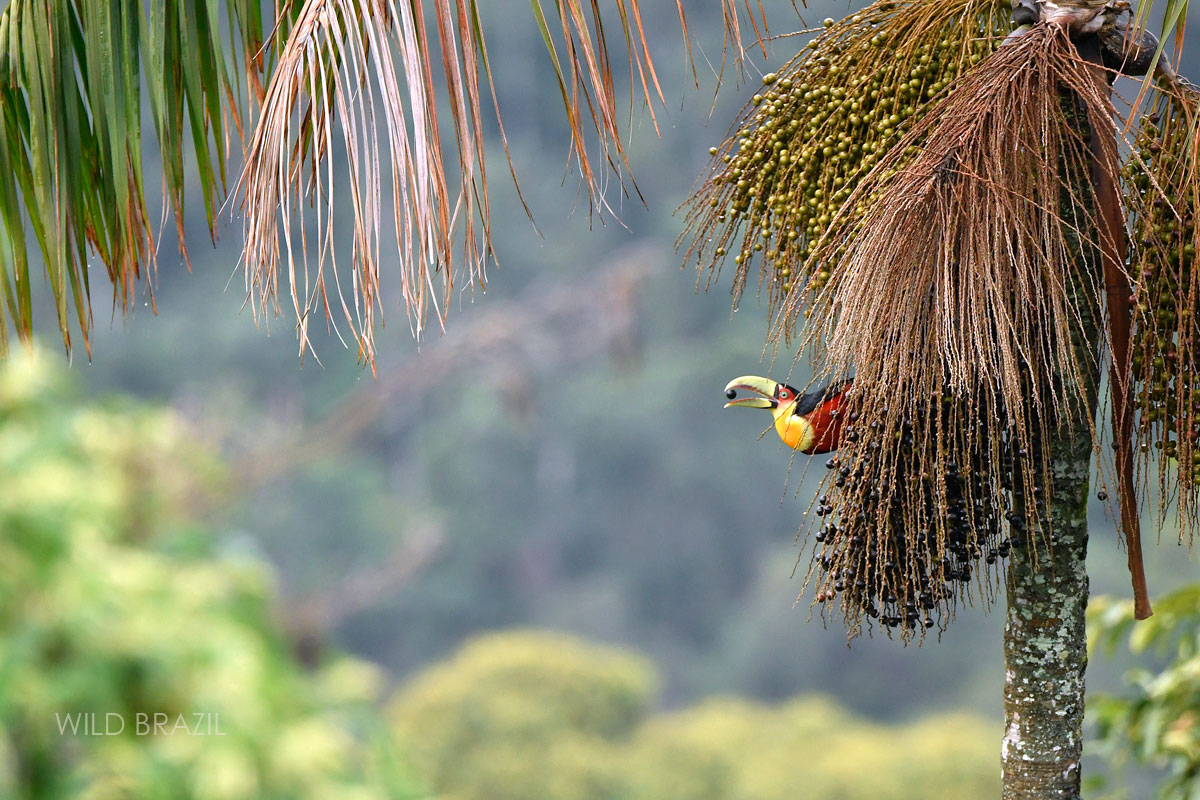